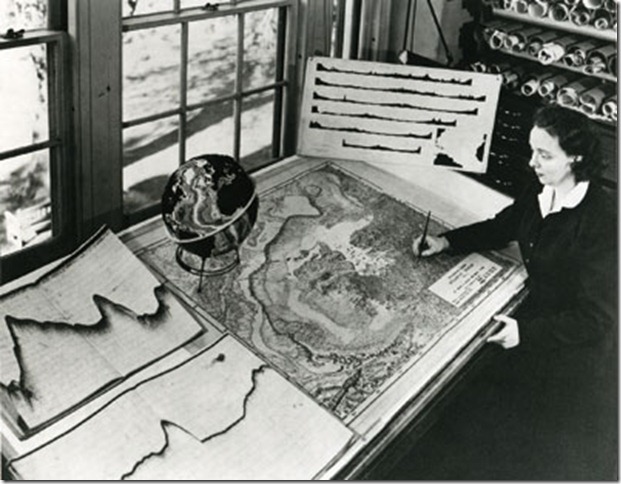 The mapping workshop that I organised as part of the research group ‘Lines of Flight’ on May 24th 2017 in Sheffield was a nice gathering of PhD architecture researchers from different stages in their research. We first started with an introduction of the workshop structure, which looked as such:

1. Introduction
2. Presentations by Nishat & Doina, followed by questions
3. Group discussion semi-guided by the following questions:
– How can maps and the activity of mapping be useful in research?
– What are the potentials and pitfalls?
– How do you use maps in everyday life today?
4. Group activity: sharing of an existing map.

The goal of the workshop was to collect common and unusual questions, doubts, perspectives, answers, experiences, techniques, methods, and approaches on mapping in open and discursive ways.

Nishat Awan started off with a presentation of her work, mainly on her PhD project on ‘diasporic territories’ where she interviewed migrants in clubs to find out what they were doing there. Through these conversations, she started to map the interactions taking place in these spaces, following Bruno Latour’s ANT (Actor-Network)-theory. The diverse relations between the different actors were actually the ones making up the spaces. What was really impressive was this typological overview of what maps can be, do, and effectuate:

Nishat’s presentation was followed by Doina, who was talking about the designing of social agencies in her work with aaa. Through mapping, they were analysing social and ecological potentialities of wastelands and interstices to see what kind of user groups there could be. The activities were documented as an image log, mapping the different actors and relations locally and beyond – a network of relations and the evolution of it through an ANT-analysis. Maps were used as a documentation of its emergence and its complexification. In other projects, such as R-URBAN in Colombes, color-coded diagrams were used to visualise the different interests and gender of participants to make their composition and distribution visible. Here, for example, it was clearly more women who were involved in the project. The boundary between mapping and infographics feels thin here, which links up nicely to Nishat’s diagram shown above. In the end, mapping is a research method, so a research question and categories of what is supposed to be visualised is always needed.

A nice discussion followed afterwards, with many open questions on how to use mapping in our different research projects. The previous inputs were really helpful to get a broader understanding of what mapping can be. We finished off by sharing a mapping example with each other – only one was brought along, Judith Schalansky’s ‘Pocket Atlas of Remote Islands – Fifty Islands I have not visited and never will’. In this book, Schalansky brings together imagination, story-telling and mapping. She researched the history of fifty different remote islands where she had never been and added her own stories to them, to enable readers and herself to travel to these places in our own imagination. Combining maps with a narrative element is a nice method to give them more depth and felt proximity.

With this, we wrapped up the workshop and hope to meet soon again for some other workshops on other research methods. Thanks to both Doina and Nishat for their time and inspiring presentations and to all participants for taking part in the workshop!

Further references:
_Mogel, L., & A. Bhagat, (Eds.). (2007). An Atlas of Radical Cartography. LA: The Journal of Aesthetics and Protest Press.
_Pickles, J. (2006). On the Social Lives of Maps and the Politics of Diagrams: A Story of Power, Seduction and Disappearance. Area, 38(3), 347-350.
_Tufte, E. (2006). Beautiful Evidence.  Cheshire CT: Graphics Press.
_Turnbull, D. (1989). Maps are Territories: Science is an Atlas. Chicago: The University of Chicago Press.
_Schalansky, J. (2009). Pocket Atlas of Remote Islands. Fifty Islands I have not visited and never will. London: Penguin Books.
_Antoniou, A. & Gestalten eds. (2013). A Map of the World. The World According to Illustrators and Storytellers. Berlin: Gestalten Verlag.
_Latour, B. (2005). Re-assembling the Social. An introduction to Actor-Network-Theory. Oxford: Oxford University Press.